As the premier gymnastics training facility in Los Angeles, L.A. School of Gymnastics has sent numerous athletes to the Olympics. We continue to train some of the best competitive gymnasts in the world, and many of our advanced students dream of winning medals at the Games. As the world reacts to the spread of Covid-19, however, many are wondering about this year’s Olympic competitions. What will happen to this year’s Games? 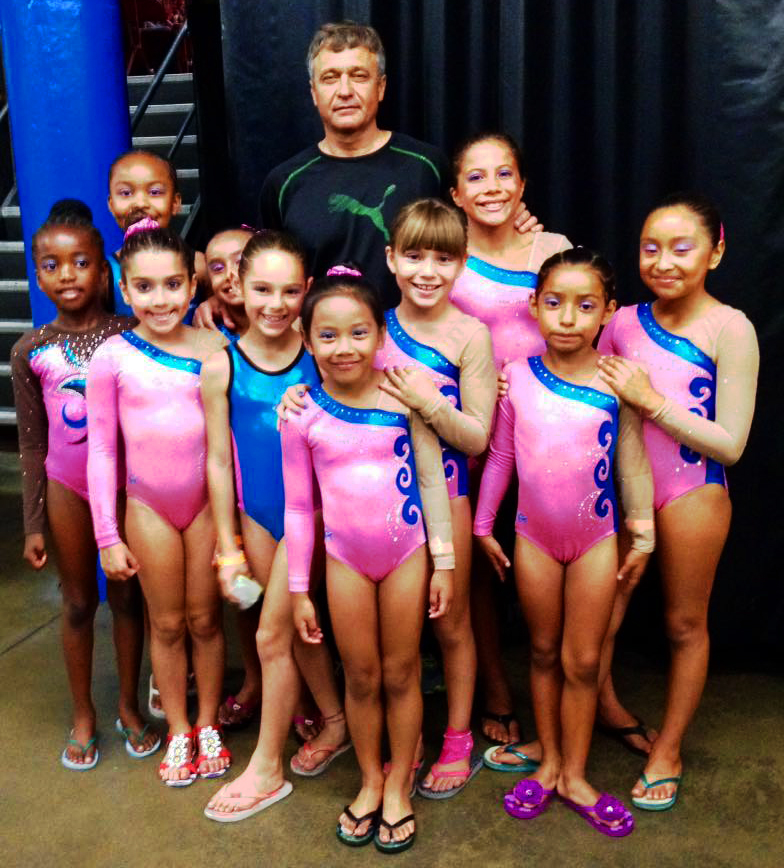 In 2020, the Summer Olympics were scheduled to be held in Tokyo, Japan. However, the International Olympic Committee has decided to postpone this year’s games until Summer 2021 to accommodate world efforts to contain the spread of Covid-19. The rescheduled Summer 2020 Olympic games will be held from July 23 to August 8, 2021 in Tokyo, Japan. In a media teleconference on April 2, several officials from the IOC answered questions about issues related to the 2020 Games. 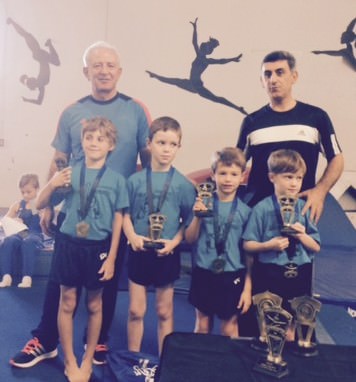 As of right now, negotiations are in process to lock down the 41 Olympic venues that were previously secured for the 2020 Olympics. These venues fall into one of three categories: sports venues, temporary venues, and venues typically used for other events, like convention centers. Some of these venues, especially those which fall into the latter category, have already been reserved for certain 2021 dates and must be renegotiated.

One of the biggest concerns for the IOC in rescheduling the 2020 Olympics has been the increased costs of postponing the event. Many of the various national and international Olympic Federations have lost a portion of their operating revenues as a result of the postponement, and the IOC is working with them to minimize the damage. Marketing and broadcast revenues, logistics like hotel and flight costs – all have to be renegotiated in light of the pandemic. 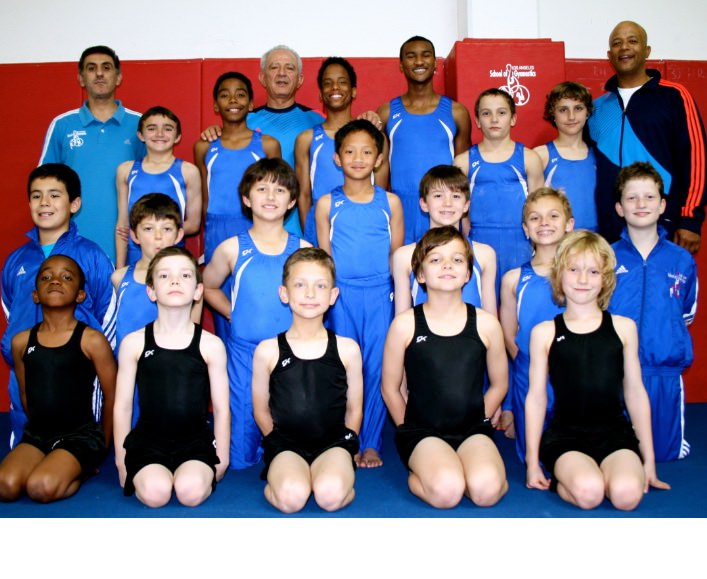 One of the biggest concerns for athletes in the face of this crisis is sponsorship deals and how they are being impacted by Covid-19.

Many top athletes from the 2016 games received lucrative sponsorship deals from various corporations. These deals were slated to expire upon the completion of the 2020 games.

Other athletes have been sponsored in anticipation of their participation in the 2020 games and now have their contracts in question. The renegotiation of sponsorship contracts is a key issue for many at this point in time. 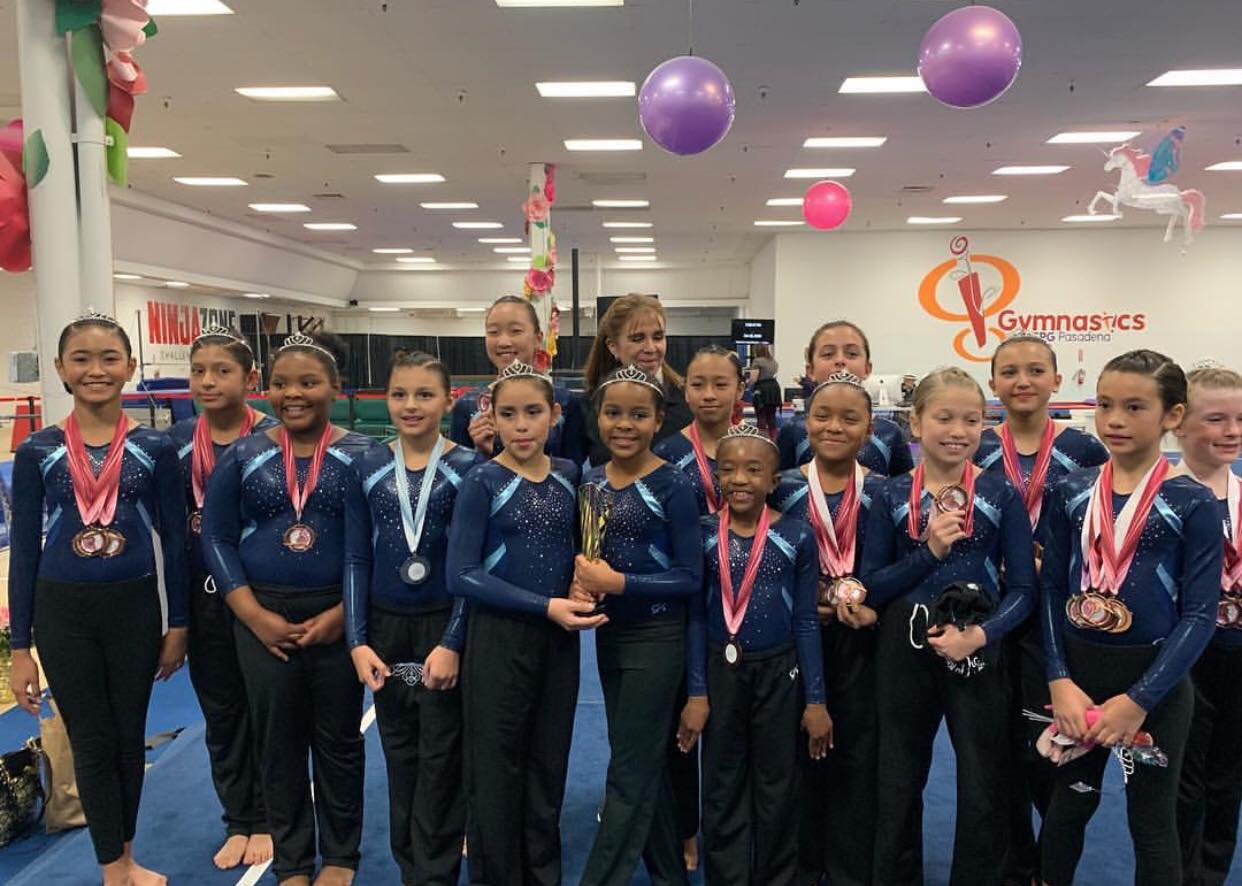 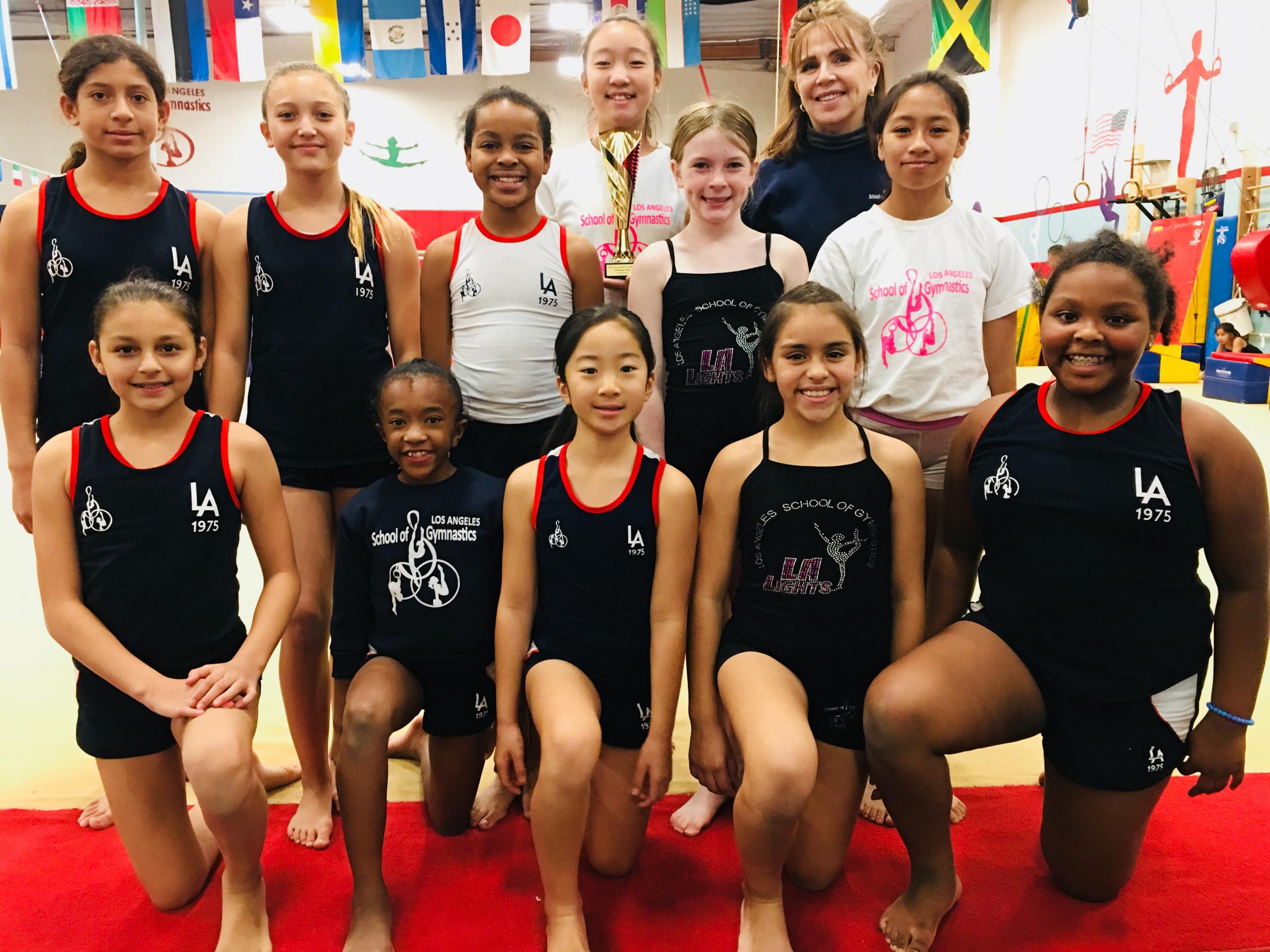 Finally, many people are concerned about the Tokyo 2021 games’ proximity to the Winter Olympic games happening in 2022 in Beijing, China. Unfortunately, the current scheduling of both competitions places the Beijing 2022 games just six months after the Tokyo 2021 games. This is projected to cause problems for the Olympic consortiums financially and logistically. The IOC is focusing on using this setback to intensify promotion of both Olympic games in order to raise awareness and increase revenues.

In short, the postponement of the 2020 games has presented a number of complications that mean additional headaches for Olympic organizers, attendees and athletes. However, the IOC is committed to resolving these complications in the best way possible and ensuring that all involved are satisfied with the outcome. With any luck, the Tokyo 2021 games will still be a success, and the Olympics will be back on track by 2024!